Another sector directly involved in the discourse we are making is that which modern culture has assigned – probably as an escape valve – to what is improperly styled the “irrational”, better identified by experts as the “ambiguous”: we are speaking of aesthetics.

Artistic intuition too today has been, in some ways, hypostasized, and the Homeric prototype of the blind seer, of the poet who needs no physical eyes because he has inner sight, still prevails, but but along the canons of an aesthetics run wild, detached that is from any metaphysical paradigm, which in the best of cases moves along the indeterminate, and in their turn neo-mythical, paths of psychologism.

END_OF_DOCUMENT_TOKEN_TO_BE_REPLACED

As a prologue to the analysis of trans-functionalization of myth in contemporary fantastic cinema, we believe it is necessary to place our discourse in a wider context, though we shall make many considerations later on, as we proceed with our investigation;especially, we intend here to deal briefly with the re-emergence, in our social and cultural context, of forms of practice which originally belonged to civilizations which laid their foundations on myth, and – for the moment – we shall ignore the many kinds of quotations of strictly mythological contents which often accompany such practice.

END_OF_DOCUMENT_TOKEN_TO_BE_REPLACED

Presence and Manipulation of Myth in Mass Culture 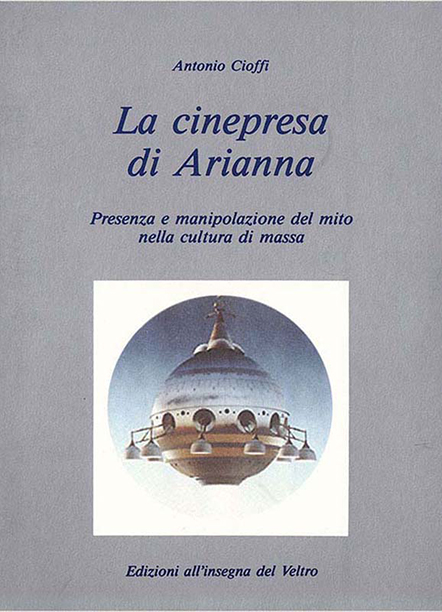